Big Brother 18 won’t even kick off for another two weeks, but already, one its cast members has sparked controversy: In 2011 and 2012, Corey Brooks made a habit of throwing around anti-gay slurs on social media, Reality Blurred reports.

In one Twitter post, the now-25-year-old baseball coach tweeted: “You would know about taking it the hard way. F–.” In another, he called The Notebook “the greatest movie of all time” and added that he didn’t care if his opinion made you “think I’m a f—–.”

Brooks’ posts are tame compared to incendiary comments made during two-time Big Brother contestant Jeff Schroeder’s runs on the show (which prompted CBS to issue a statement saying that his opinions did not represent those of the network or producers). But the question is, particularly in light of Orlando, what should be Big Brother’s response to Brooks’ P.O.V.?

What do you think? Should he be booted? Censored? Hit the comments. 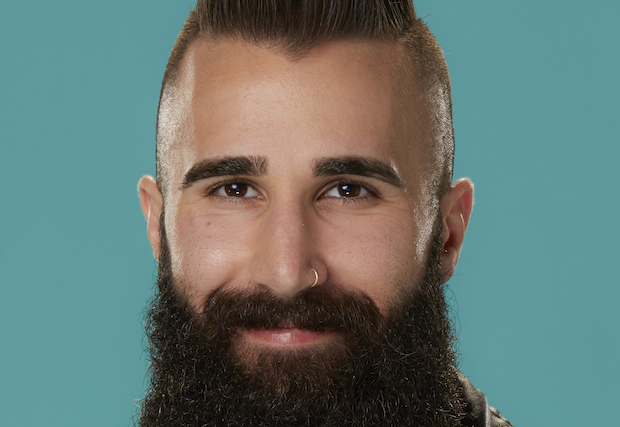