In this era of “Peak TV,” there are so many fantastic shows and actors from which to choose, our brainstorming email threads are beginning to look like something out of Mad Max: Fury Road.

Today, our picks for Supporting Actor in a Comedy Series contain seven terrific talents — only one of whom made the actual Emmy ballot in 2015. Yep, we’re advocating for fresh, unexpected choices this time around: Academy of Television Arts and Sciences Members, are you paying attention?

Check out the gallery below — or click here for direct access — to peruse our choices, then sound off in the comments! 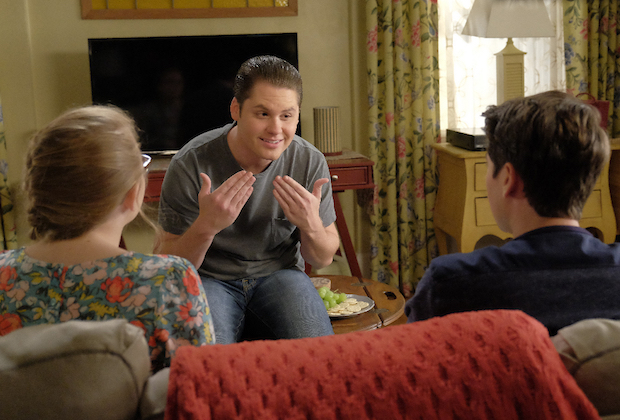