The biggest shock of the 2015 Emmy nominations announcement was undoubtedly the omission of The Big Bang Theory‘s Jim Parsons from the race for Outstanding Lead Actor in a Comedy Series — a category in which he’d prevailed in four of the five prior years.

No disrespect to Parsons, but here’s hoping that little dash of unpredictability grows into something even more revolutionary when the 2016 nominations are unveiled.

Indeed, only three of TVLine’s dream nominees in the category were actually on the ballot last year — meaning there’s more work to be done!

Yes, yes, we realize some dreams don’t/won’t come true — this one more likely included — but that won’t stop us from beating the drum in the name of quality.

Check out the gallery below — or click here for direct access — to peruse our septet of choices, then sound off in the comments! 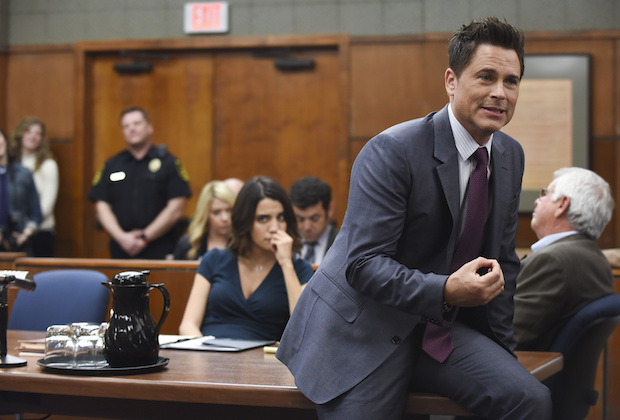