National City is experiencing a major population spike in the wake of Supergirl‘s move from CBS to The CW. In addition to the Man of Steel’s imminent arrival, TVLine has learned that Greg Berlanti & Co. are adding five major new characters in Season 2 — including the series-regular role of Lex Luthor’s kid sister.

Lena Luthor, who will be in the 25-35 year old range, arrives in town to get out from under the shadow of her infamous brother. She’s described as sexy and smart and determined to get what she wants. But what does she want? That remains unclear.

The other new series regular goes by the name Nick Farrow. He’s a “brash leading man” who butts heads with Kara at CatCo. The son of a famous reporter, Nick is “looking to make a name for himself in the news world but the question of whether he can leave behind his former selfish and hedonistic ways will constantly arise. In hanging out with Kara, the hero in Nick might finally come out.” Hmm….

The remaining three roles are of the recurring variety, and include The Doctor, the diabolical female leader of Project Cadmus who uses her surgical skills to implant prisoners with alien technology (and who sounds a lot like Sterling Roquette); Snapper Carr, a veteran journalist appointed by Cat to remake the news division by going old school (not to be confused with the Justice League sidekick); and the comics-inspired Maggie, an out and proud detective for the newly formed Science Police, which deals specifically with metahuman and alien threats.

Casting is currently underway for all five roles. Got casting suggestions for TPTB? Drop ’em in the comments! 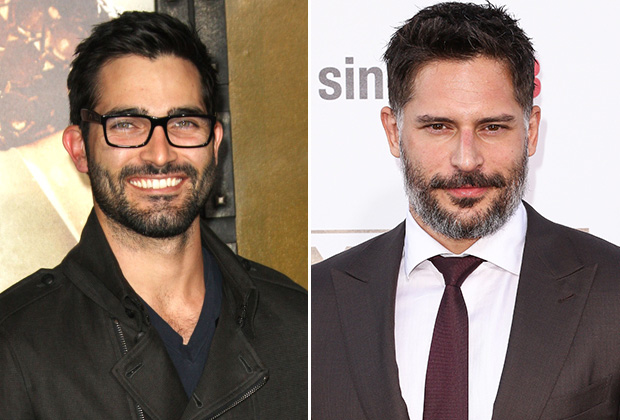