The annual Emmy nominations announcement can often play out like a New Year’s Eve bash: You enter with high expectations and a positive outlook, but by the time it’s over, you just want to pop two Advil and pull the covers over your head.

So while we won’t get official word on 2016’s nods ’til July 14 — and nomination voting doesn’t get underway ’til next week — it’s certainly not too early to start noisily squeaking in the hopes that our Emmy wheels get greased. (That metaphor was truly terrible. I apologize and strive to do better tomorrow.)

We at TVLine have recently tackled the Drama Series categories, debating which Emmy staples, oft-snubbed gems and dazzling newcomers ought to be on the ballot for 2016. There’ve been strongly worded emails, some light weeping and at least seven variations on “But why can’t we have 10 picks per category?!” Now, we’re moving on to the Comedy Series races.

Check out the gallery below — or click here for direct access — to see our which programs we want on the Best Comedy Series ballot, then tell us if our picks warrant a “Woot!,” a “Whaaaat?” or a collection of torches and brickbats! 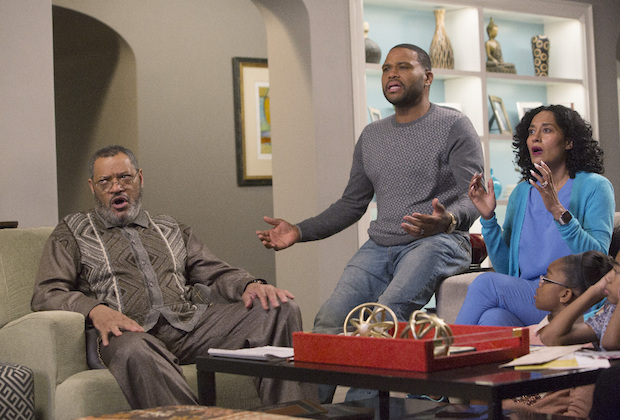