A sadist. A supervillain. A soul-scarred creature.

These were just a few of the supporting TV characters that captured our imaginations over the past year. And while we might not necessarily want ’em right at our dining room tables, we couldn’t wait to have them in our living rooms on a weekly basis.

Yep, as part of our Dream Emmy Nominations initiative, we’ve turned our attention to the race for Best Supporting Actor in a Drama Series. Remarkably, none of the six gents who made the actual Emmy cut in 2015 made our list. (See how funky-fresh we are at TVLine?)

Check out the gallery below — or click here for direct access — to see our fresh-blood ideas, then tell us if our picks warrant a “Woot!,” a “Whaaaat?” or a collection of torches and brickbats! 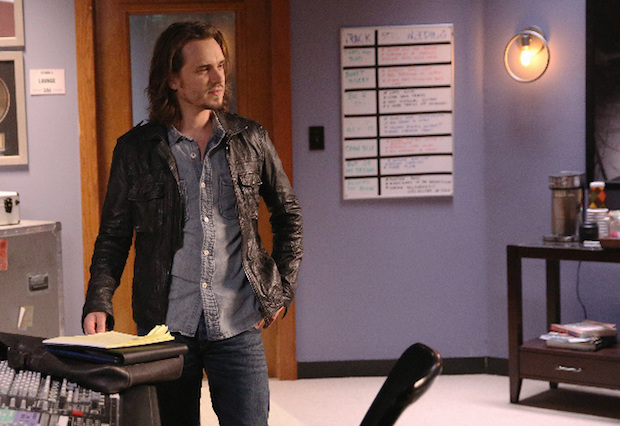