Some people spend their summers dreaming about upcoming vacations. Others obsess over baseball stats or Olympic trials. But most of our spare brainpower is devoted to the Emmys — and whether or not the Academy of Television Arts and Sciences will recognize fabulous freshmen or previously snubbed standouts.

Today we put on our goggles and dive headlong into the deep end of the race for Best Supporting Actress in a Drama Series. Remarkably, none of the six women who made our fiercely debated list appeared on TVLine’s 2015 Dream Emmy Ballot.

What’s more, none of the women who made the actual Emmy shortlist in 2015 make our list, either. (See how brutal this process can be in the era of “Peak TV”?) 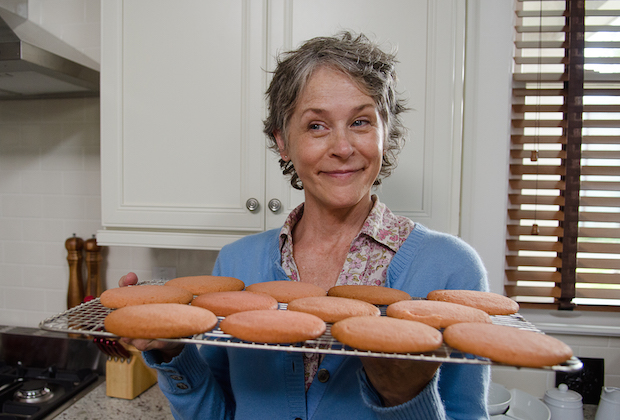