With Mad Men and The Newsroom both off the air, there’ll be at least two new slots available in the 2016 Emmy race for Outstanding Actor in a Drama Series.

And not to be too presumptuous, but we’ve got a few ideas the good voters of the Academy of Television Arts and Sciences might consider that would have TV fans crying out “Cool!” “Fresh!” and “Funky!” (Those are still acceptable exclamations among the hip and relevant nowadays, right?) 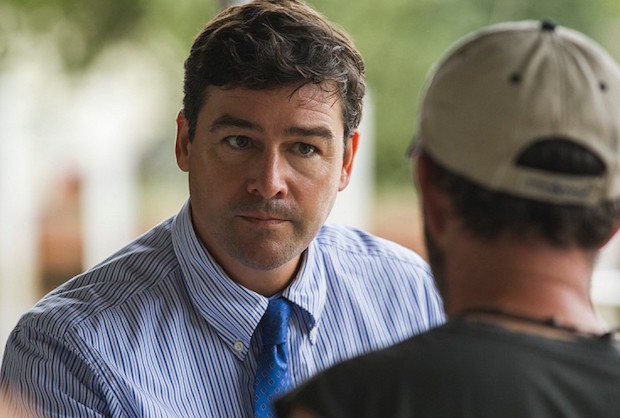