Nathan and Maxie’s trip to the altar is bound to get bumpy now that One Life to Live alum Bree Williamson (ex-Jess, Tess et al) has said oui to the role of General Hospital‘s Claudette. 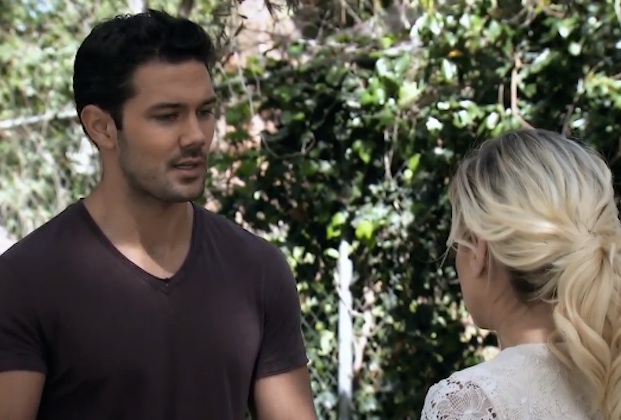 ABC’s sole sudser confirms for TVLine that the three-time Daytime Emmy nominee has been cast as Detective West’s mysterious ex-wife — who has been increasingly referred to, and apparently has some sort of connection to Dr. Griffin Munro. Williamson will first air in July.

Since wrapping her OLTL run, Williamson’s TV credits have included Haven and NBC’s Deception, plus appearances on CSI, True Detective, Chicago Fire and a recent episode of Castle.

Are you looking forward to seeing French-Canadian Claudette shake things up?