Broadcast-TV’s Upfronts might be over, but Amazon’s pilot season is just around the corner, featuring new projects starring Matt Bomer, Lauren Ambrose and Kelsey Grammer. 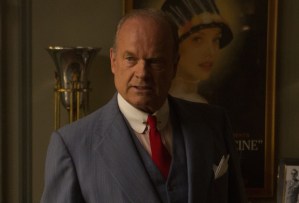 headlines The Last Tycoon, a Great Depression-era drama adapted from the F. Scott Fitzgerald novel about a Hollywood golden boy battling his father figure and boss (played by four-time Emmy winner Kelsey Grammer) for the soul of their studio; Lily Collins (The Blind Side) co-stars. 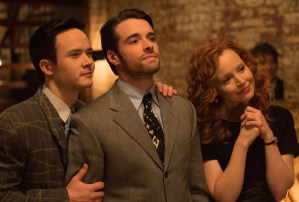 Both pilots will debut on Friday, June 17, alongside the pilot for the reimagined Sigmund and the Sea Monsters.

As with previous Amazon pilot seasons, a green light for any of the aforementioned projects will come if the programs generate positive viewer feedback. Prior success stories include the Emmy-winning Transparent, Golden Globe winner Mozart and the Jungle and historical fantasy Man in the High Castle, which was recently renewed for Season 2.

Which of the new Amazon pilots pique your interest? 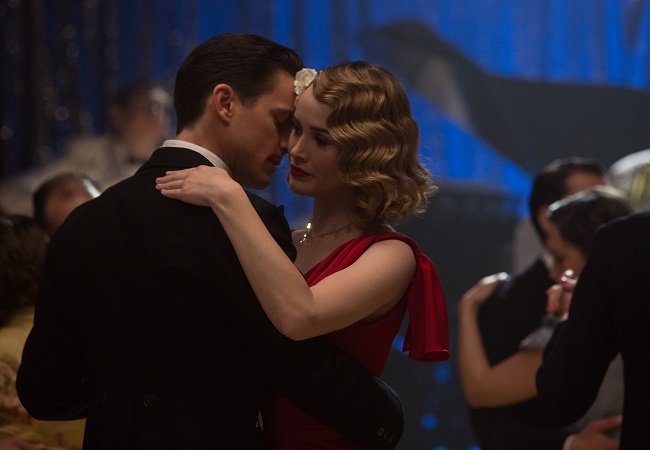