The Girl Meets World gang heads to high school in the June 3 season premiere (Disney Channel, 8:30/7:30c), a voyage which goes… well, it’s probably better just to see it for yourself.

“I heard that even the best of friendships can come apart in high school,” Riley worries out loud in TVLine’s exclusive clip from the premiere. “But that couldn’t happen to us, right? … Promise me that no matter what happens, we will always stick together.”

Unfortunately, Riley and Maya quickly learn that sticking together is easier said than done, as a stampede of giant high-schoolers washes over them like wildebeests on Mufasa. 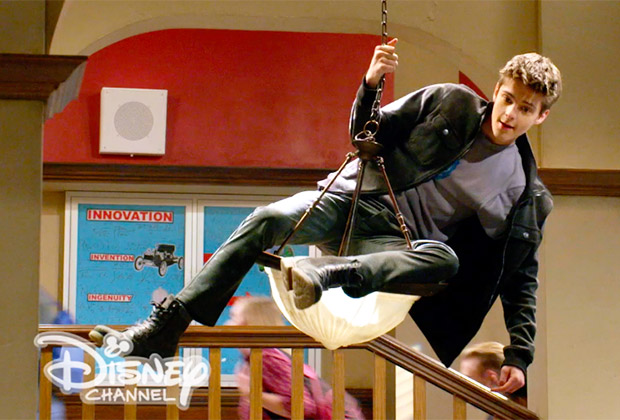 Girl Meets World‘s two-part premiere continues Sunday, June 5. Hit PLAY on the clip above, then drop a comment below: What are your hopes for the show’s third season?