After six seasons on the air, not only will Bob’s Burgers grill up its 100th episode Sunday, the milestone will come with a side of season finale, as well.

The two-part event begins at 8:30/7:30c, when Tina works on earning her next Thunder Girls badge by volunteering at a nursing home whose residents make her reconsider her ideas about love. (Raising Hope alum Cloris Leachman lends her voice to the ep.)

Then, at 9:30, the second half of the finale centers on how a Belcher kids prank happens at exactly the wrong time for their beleaguered dad, who’s expecting a journalist to come and write a profile on the restaurant. This episode doubles as the animated series’ 100th outing.

In recognition of the Fox comedy’s landmark installment, we asked cast members H. Jon Benjamin, Kristen Schaal, Dan Mintz and Larry Murphy to weigh in on their favorite Bob’s episodes. Scroll down to see two exclusive photos from the finale’s second half, then click through the gallery below to see what the cast picked!* 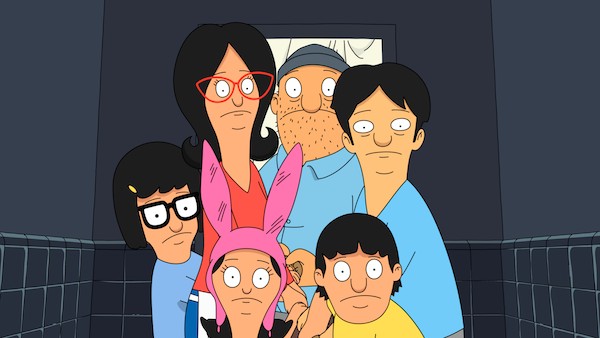 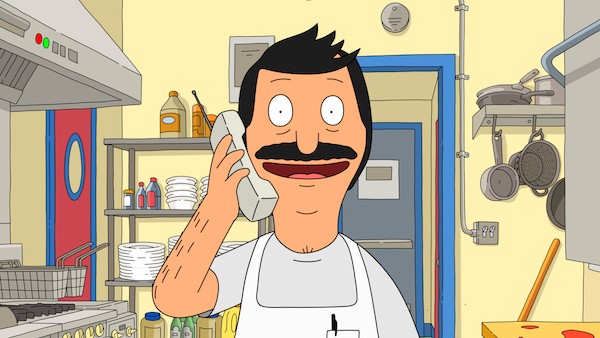 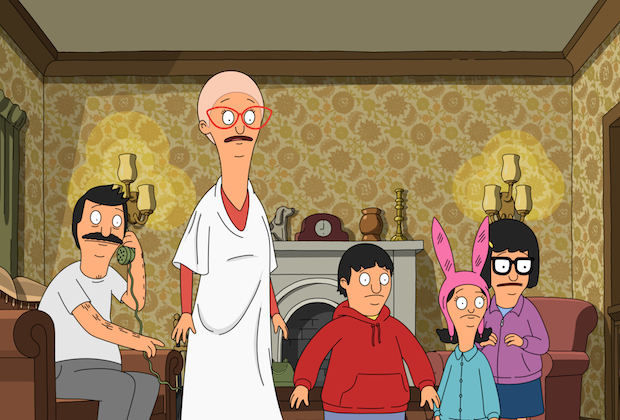