Roles don’t come much more to-die-for than Marion Crane, the unfortunate soul who took moviedom’s coldest shower in Psycho. And, since Carlton Cuse — executive producer of A&E’s sublime prequel, Bates Motel — recently revealed to TVLine that Season 5 would find Norman’s best-known victim checking in, the hunt is on for a top-notch actress who will really, er, kill in the part.

Marion’s stay at the Bates Motel “will be a big moment,” Cuse said. And a long one, too — he went on to admit that multiple episodes were being planned for the character that Janet Leigh made famous (and Anne Heche tried on for size in Gus Van Sant’s 1998 remake of Hitchcock’s 1960 classic).

“We wanted [our fifth and] final season to allow us to do our version of the Psycho lure, but,” Cuse hastened to add, “it would be boring to just recreate Psycho.” (See also: the aforementioned 1998 remake.)

While Cuse and his team get to work deciding on the leading lady for whom it’ll be (shower) curtains, your friends at TVLine have compiled a list of our picks — among them, everyone from a Gilmore Girl to a former Revenge-seeker.

Just through the gallery below, then hit the comments with the would-be scream queen that you want to see lather up. 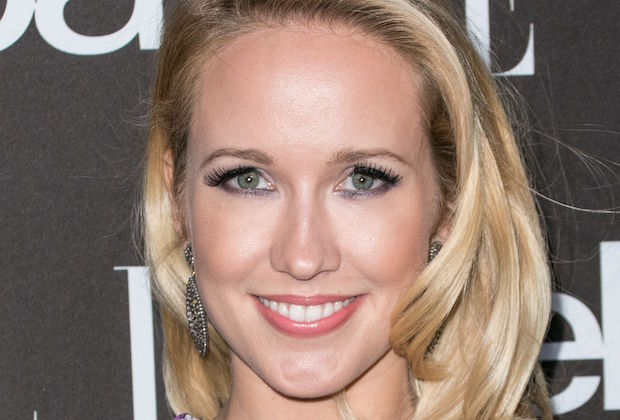