NBC is officially putting down stakes in Midnight, Texas.

The Peacock has handed a 13-episode order to the drama based on True Blood author Charlaine Harris’ three-book saga, TVLine has learned.

The series is described as a journey into a remote Texas town where no one is who they seem. From vampires and witches to psychics and hit men, Midnight is a mysterious safe haven for those who are different. As the town members fight off outside pressures from rowdy biker gangs, ever-suspicious cops and their own dangerous pasts, they band together and form a strong and unlikely family.

The first book in the series, Midnight Crossroad, was released in 2014. The follow-up, Day Shift, arrived in May. The third, Night Shift, is due in 2016.

Scroll down for some additional images from the pilot. 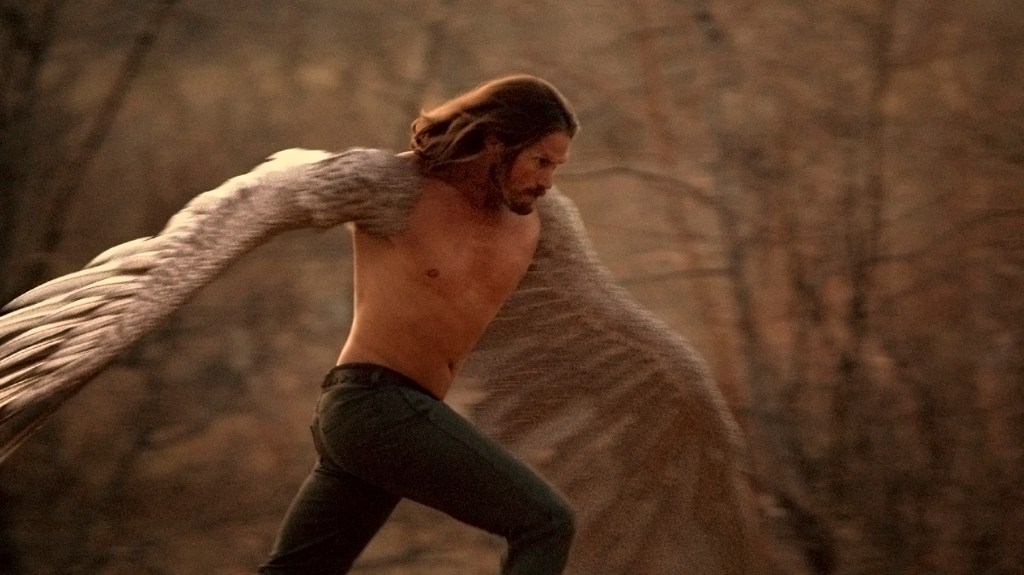 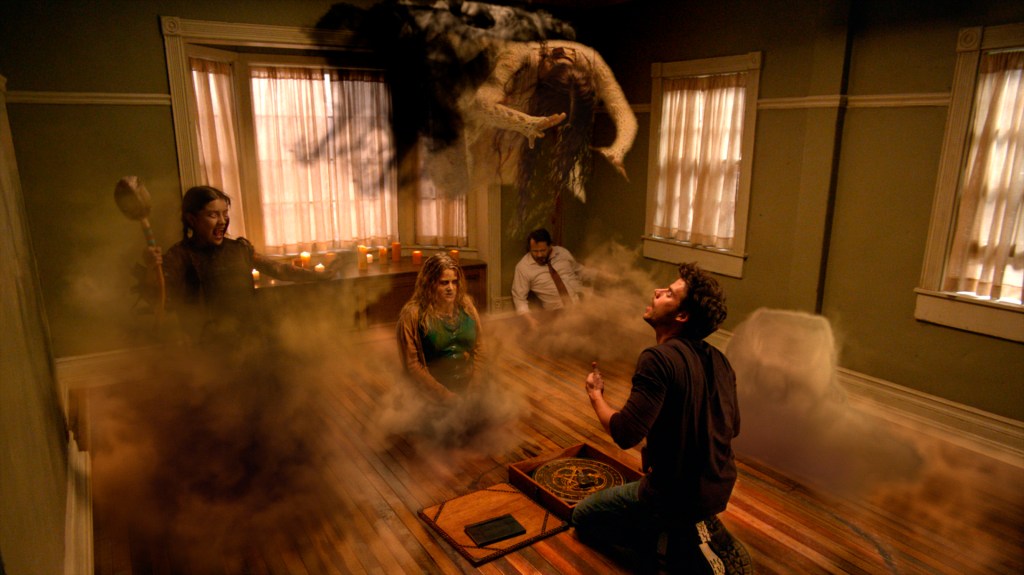