As previously reported, 24 alum Clarke will appear in the season’s final two episodes (airing May 10 and 17) as Tess Monroe, a quick-witted, tough and shrewd FBI agent who recently transferred to D.C. from New York City, while Henry, a Brit, will play Clayton Reeves, a young man who rose above his blue-collar roots to become a successful MI-6 agent. Both agents will assist in the international manhunt for rogue spy Jacob Scott, who this week sent Fornell to the ICU.

Both Clarke and Henry have the option to be made series regulars come Season 14. And though the “math” would suggest NCIS might shed a second regular in addition to Weatherly, that is not the case. “I really wouldn’t read into that,” showrunner Gary Glasberg has said of the incoming helpers. “These are two actors and two characters that we were intrigued by and interested in working with, and we’ll have to see where it goes.” 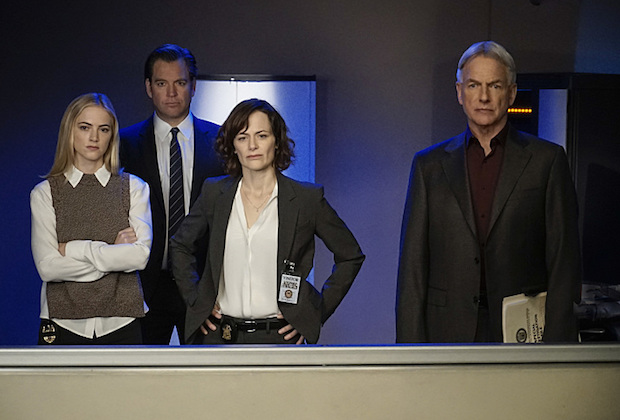 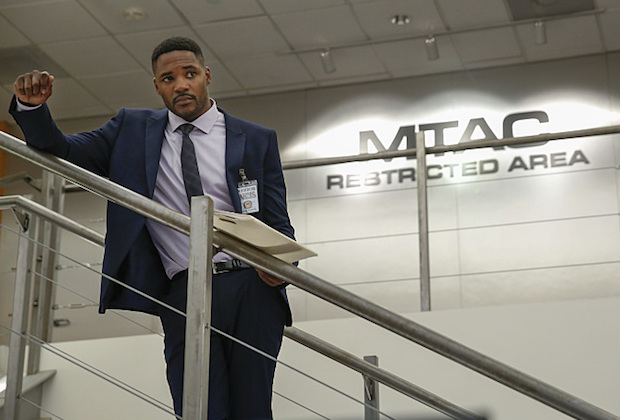