We swear we’re not tearing up while looking at these exclusive photos of Cece and Schmidt’s New Girl nuptials. We just have some dust in our eyes, OK?

But you couldn’t blame us for getting a little sentimental at the below pics from the Fox comedy’s May 10 season finale, aka Cece and Schmidt’s big day.

Though Hannah Simone’s blushing bride is obviously the highlight of the below photos, we’re also beaming at the sight of returning guest stars Damon Wayans Jr. (as Coach), Megan Fox (as Nick’s missed connection, Reagan), and Peter Gallagher (as Schmidt’s estranged father, Gavin) .

Watch an exclusive sneak peek of tonight’s 8 pm episode above, then scroll down for a glimpse at the season-ending wedding. 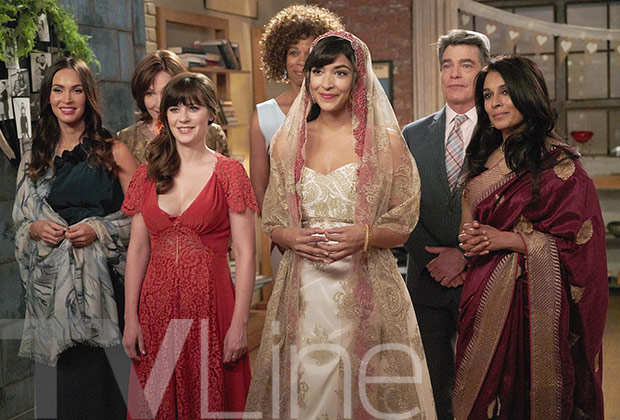 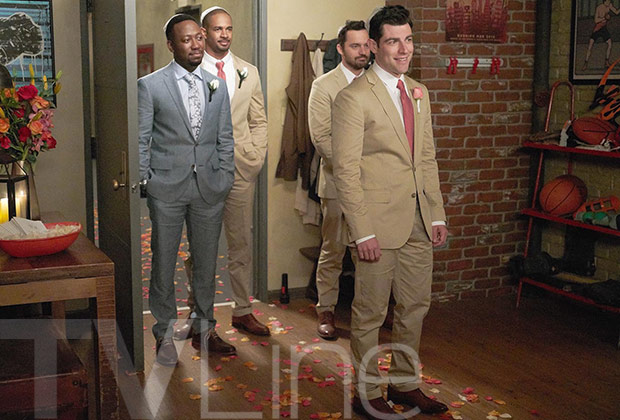 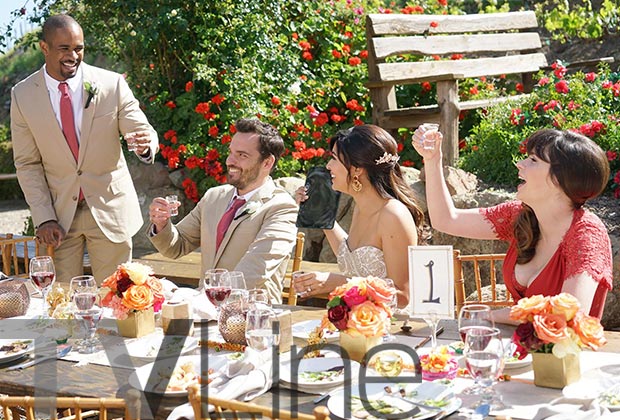 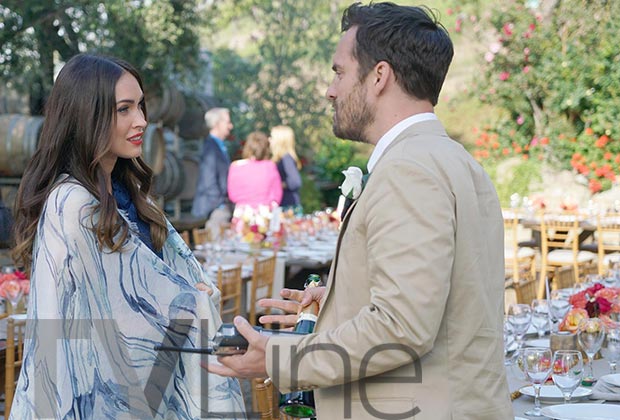