Jon Bernthal is set to reprise his role as The Punisher in Netflix’s latest Marvel offshoot.

In January, TVLine was first to report that Netflix was mulling a Punisher spinoff.

Netflix released a teaser for the new series on Friday morning. Watch below:

The Punisher is back. Locked and loaded.https://t.co/nGKCa2taEV

Are you excited for The Punisher, or is your Marvel fatigue beginning to set in? Sound off in the comments! 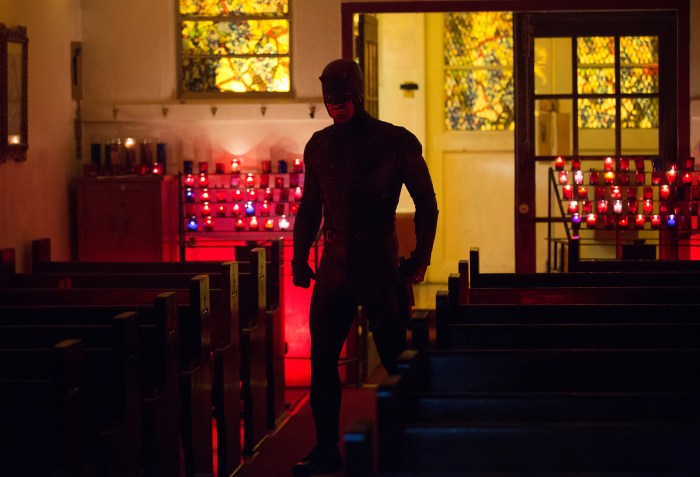