Yes, we’re just a couple weeks away from that mid-May extravaganza in which ABC, CBS, The CW, Fox and NBC will unveil their schedules for the 2016-2017 TV season — including the fledgling projects they’ve ordered to series.

We’ve got a complete rundown of every pilot ordered by the Big Five right here, but the fact that Fox this week gave early series commitments to 24: Legacy and Lee Daniels’ Star got me pondering which combinations of writers, stars and concepts I’m most hoping will serendipitously collide and make future series magic.

Mind you, I haven’t seen any of the 15 potential series on my shortlist — though one of ’em already has a spot on its network’s lineup — but if the other 14 make the cut, believe you me, I will be buying a short stack of PowerBall tickets and booking a lengthy stay at a Cancun resort during the slowest TV weeks of July and August.

Check out the gallery below — or click here for direct access — to see which pilots have me excited, then hit the comments and share which projects you’re hoping will be on your DVR come the fall! 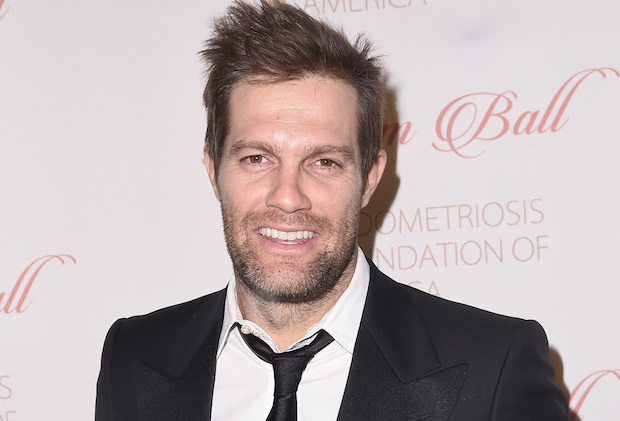