Diamonds are a girl’s best friend, and a guy’s best chance at escaping an execution-style hit.

So says this exclusive sneak peek at Thursday’s The Catch (ABC, 10/9c), which finds Christopher very distracted by something shiny and just out of his reach: an expensive bracelet he needs in order to pay off a wealthy benefactor.

“You’re fine stealing from other people, but when it happens to you, you don’t like it,” she tells him, relishing having the upper hand as her former fiancé twists in the wind. And as Christopher enumerates all the reasons she should hand over the bauble, Alice simply turns her wrist to and fro, smiling as the boulder-sized gems catch the light.

Elsewhere in the episode, per the official synopsis: “The AVI team takes on a new client, a female captain in the army, who is being harassed by her colleagues. Meanwhile, Alice makes a play on Ben that could put her in some very serious danger, and both Ben and Margot are shocked when an old friend comes to town.”

Press PLAY on the video above to watch Christopher try to get his bangle back. 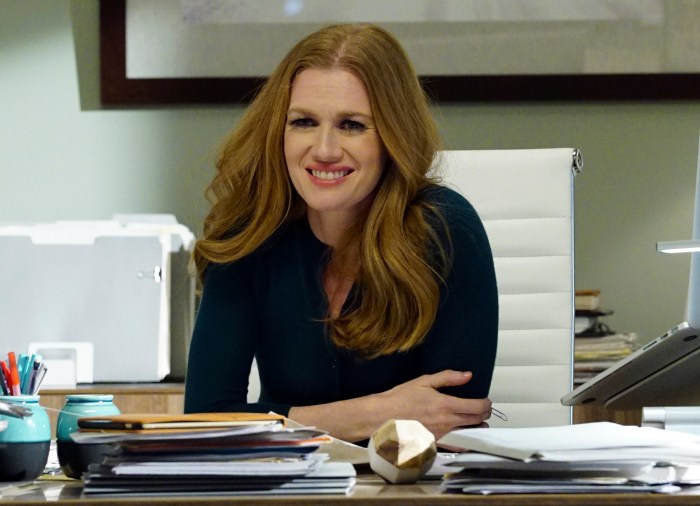