Maria Bamford (Arrested Development, the gone-too-soon Benched) has a love-hate relationship with Superman in the first trailer for her Netflix comedy Lady Dynamite (premiering Friday, May 20).

Will you be adding Lady Dynamite to your Netflix queue? 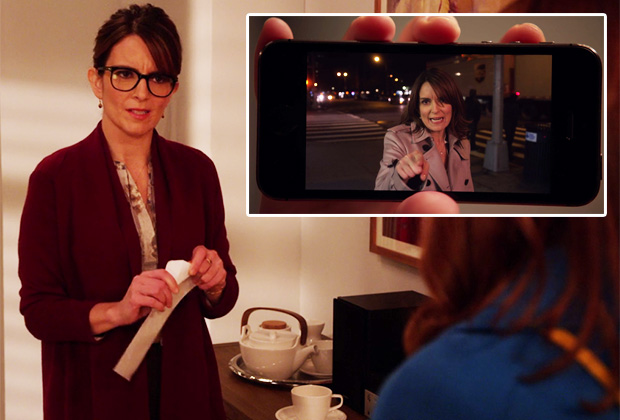