HBO just dropped a second trailer for Game of Thrones‘ sixth season (premiering Sunday, April 24 at 9/8c), and the two-minute teaser sets up a helluva showdown between Tyrion and the dragons. 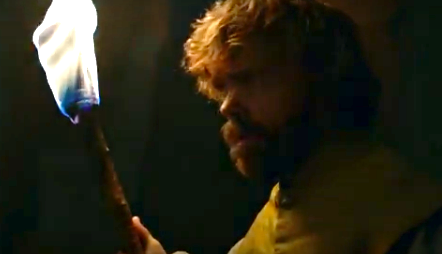 “Dragons do not do well in captivity,” opines Peter Dinklage’s straight-shooting alter ego. When he’s questioned about said declaration, he responds, “That’s what I do. I drink. And I know things.”

Cut to a torch-wielding Tyrion staring up at the face of one angry-ass dragon.

Below are some other provocative pull-quotes from the trailer (you’ll have to watch to see whose lips the words came out of.)

“I thought he was the man to lead us through the long night. But I was wrong.”

“A girl has been given a second chance. There will not be a third.”

“It’s all I think about. What’s taken from me.”

“Stand at the head of our army where you belong. Show them what Lannisters are. What we do to our enemies.”

“The real war is between the living and the dead. And make no mistake: the dead are coming.”

Press PLAY above, then scroll through our frame-by-frame breakdown above, and then promptly weigh in below! 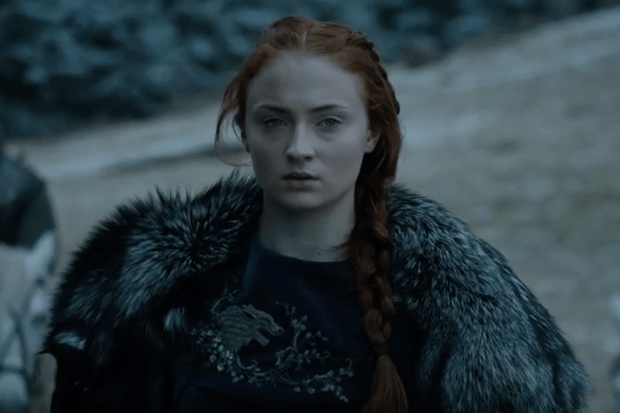