Sunday’s MTV Movie Awards proved that a televised ceremony doesn’t need to be live in order for things to get weird. Like, really weird.

A handful of celebrities — but mostly Charlize Theron, who was pretty much the go-to person for audience reaction shots — turned out for the network’s annual salute to cinema, co-hosted by Kevin Hart and The Rock on the Warner Bros. Studios backlot.

And what a night it was! Rebel Wilson flashed her lady business, The Rock fondly recalled Hulk Hogan’s massive manhood and Zac Efron finally asked Seth Rogen’s testicles for forgiveness. (Come to think of it, the ceremony was pretty much just two hours of genitalia jokes punctuated by, you know, the occasional award.)

Browse TVLine’s gallery of the best (Amy Poehler’s Parks and Recreation shout-out!), worst (who wrote the hosts’ jokes?) and weirdest (everything else!) moment below, then drop a comment with your own bits of choice. Any biggies we missed? 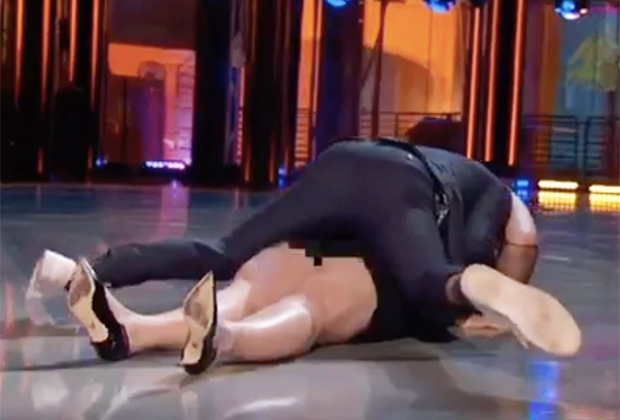