Showtime’s fixer is going back to work this summer.

Joining the show in recurring roles are Revenge vet Gabriel Mann (as a high-powered attorney) and The Cosby Show‘s Lisa Bonet (as an unstable woman with a damaging secret).

Click PLAY to watch a new teaser trailer for the Liev Schreiber drama, then scroll down for the Season 4 poster’s “Save Yourself” message. 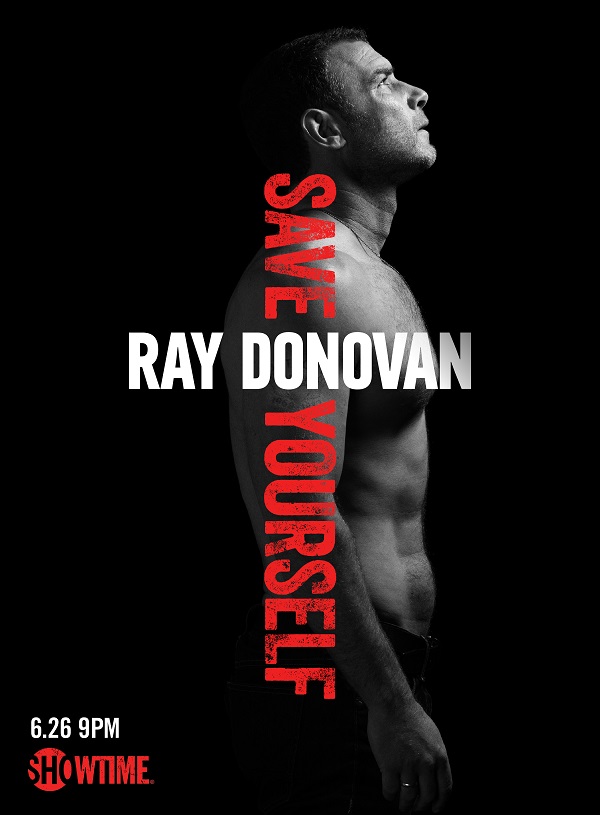