Grace and Frankie is asking some tough, existential questions in Season 2.

Netflix on Tuesday released the Season 2 trailer for its Jane Fonda-Lily Tomlin comedy, and their characters’ unlikely friendship in the wake of their husbands’ romance continues to deepen — not that it prevents Frankie from describing Grace as looking like “a docent at a hairspray museum.”

Also on the docket? Sam Elliott’s arrival as a suitor for Fonda’s Grace. Some light stalking and a “meh” sexual encounter for Tomlin’s Frankie. And a police encounter that looks like it could easily end with an arrest for one or both of the ladies.

Press PLAY above for the full trailer — and check out the Season 2 poster below — then share your anticipation level in the comments! 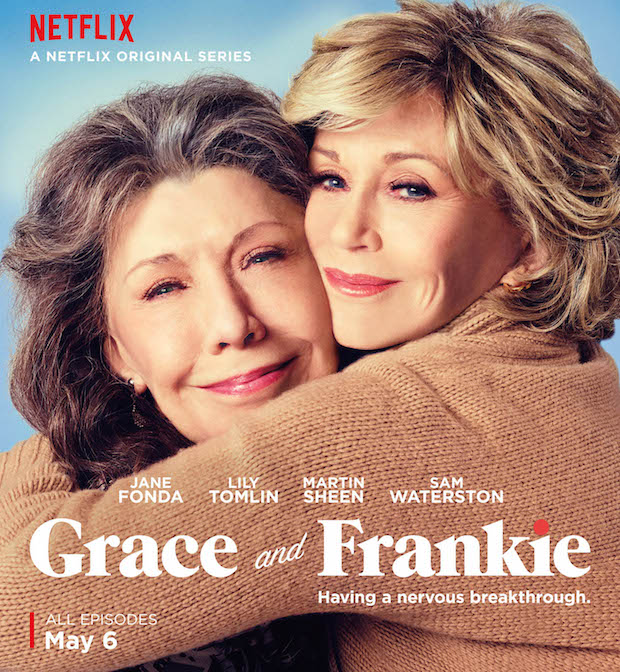