Hurricane Katey is bearing down on the Catskills.

Vivian — aka the Kellerman’s “bungalow bunny” — is a former beauty queen who likes to seduce younger male staff members like Johnny (played by dancer Colt Prattes). Recently divorced and fabulously wealthy, Vivian introduces Marjorie (Debra Messing) to the freedoms of being single, causing her to question her own marriage. Vivian isn’t used to being rejected, so when Johnny calls things off to be with Baby (Abigail Breslin), she takes matters into her own hands. 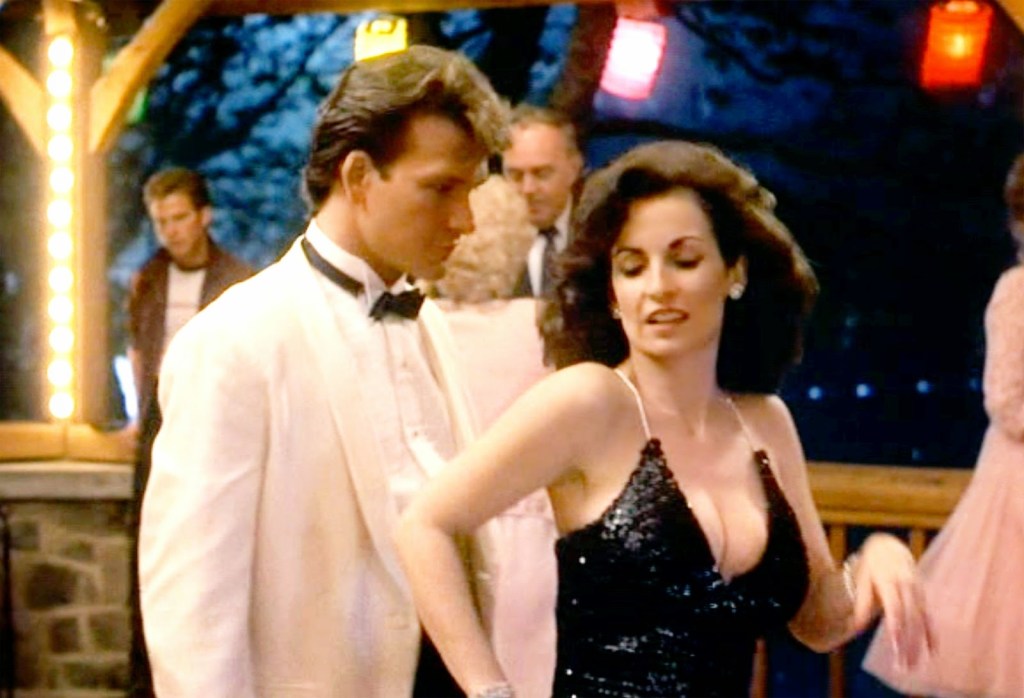 Miranda Garrison originated the role in the 1987 film.

Sagal, who is coming off FX’s short-lived Bastard Executioner, recently signed on to star in CBS’ untitled comedy pilot about a family of drag racers.

To be adapted for television by Jessica Sharzer (American Horror Story) and counting Dirty Dancing screenwriter Eleanor Bergstein among its executive producers, the remake will feature “filmed song and dance performances,” per producer Lionsgate.