Having previously made a nod to Kadeem Hardison’s Must See TV role, Disney Channel’s K.C. Undercover soon will reunite A Different World‘s Dwayne Wayne with “wife” Whitley, as previewed in this exclusive new trailer and photos.

On April 10, A Different World scene stealer Jasmine Guy kicks off a three-episode Undercover arc as Erica, an enemy agent who has been in hiding for several years. The Coopers set out to find the rogue spy in hopes she can help them take down The Other Side.

Guy’s previous TV credits also include The Vampire Diaries, Dead Like Me and Ladies Man. Check her out in the trailer above, and with Hardison below. 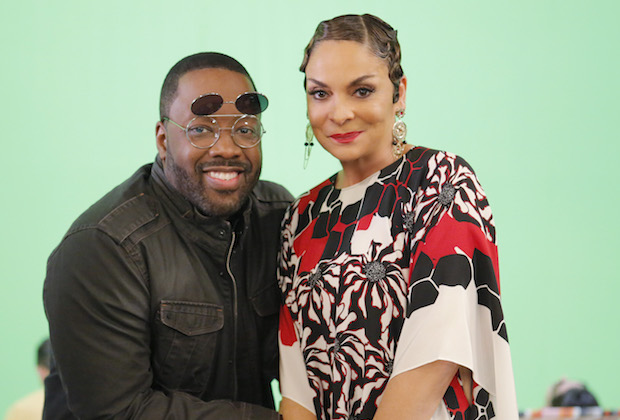 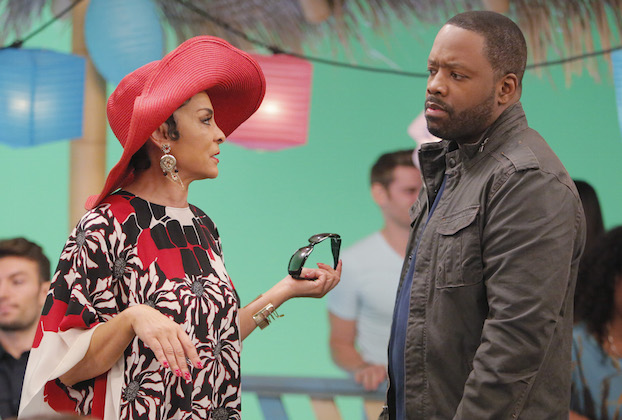