The threat of a small civil war is coming to Disney XD’s Marvel’s Avengers: Ultron Revolution, as seen in this exclusive sneak peek.

The episode “Saving Captain Rogers” (airing Sunday at 8:30am ET/PT) launches an arc about Captain America (voiced by Roger Craig Smith), who, seemingly back in 1944, fights to rescue his best bud Bucky Barnes. But in truth, Cap is being controlled by Baron Zemo’s son, and as he gets lost in his fugue state is led to mistake Iron Man (Agents of S.H.I.E.L.D.‘s Adrian Pasdar) and Black Widow (Laura Bailey) for formidable foes.

Can Tony and Natasha bring Steve’s mind back to the present day, before any Avenger-on-Avenger damage is done? Watch the clip above (and check out the photos below) to get a taste for the super showdown ahead. 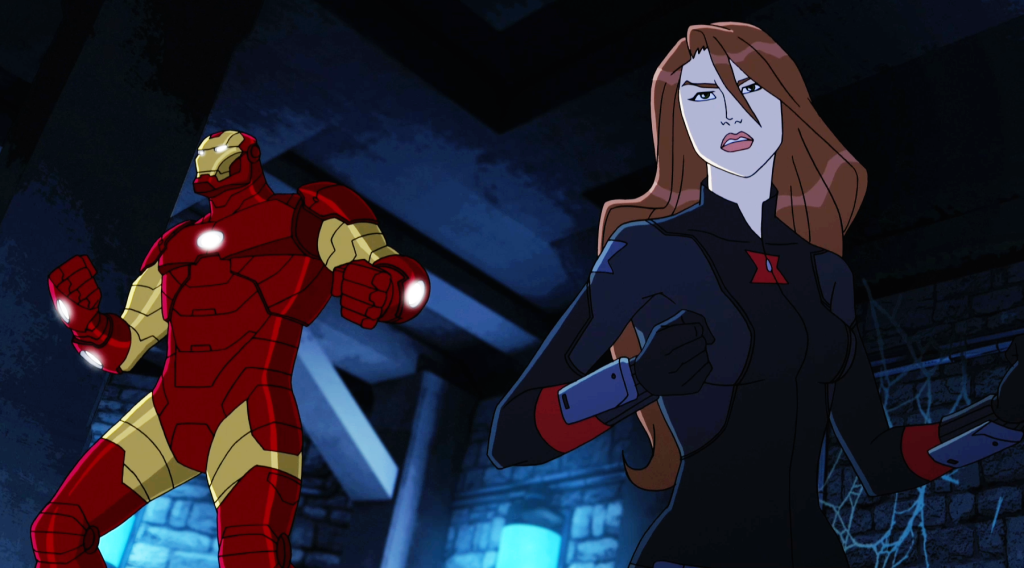 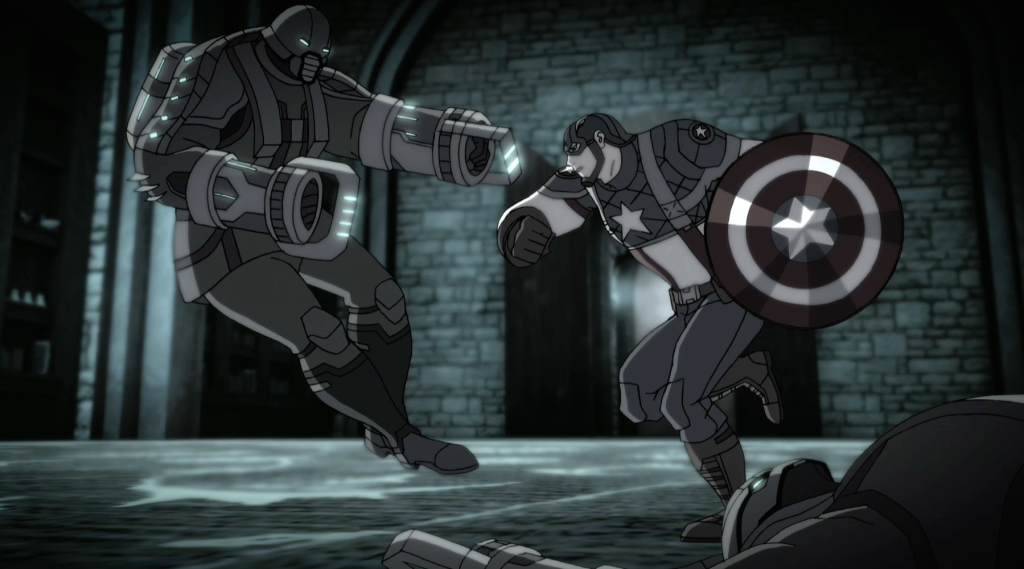