Stealing the spotlight from Jesus is no easy feat — on Palm Sunday, no less — but Trisha Yearwood did just that during Fox’s The Passion Live.

The two-hour production, a modernized re-telling of Jesus’ final days on Earth, was peppered with powerhouse performances from Yearwood’s Mary, beginning with a thoughtful rendition of Jewel’s “Hands.”

The country star followed that up with a one-two punch of ballads: “You’ll Never Walk Alone” from the Rodgers & Hammerstein musical Carousel, and a solid version of Lifehouse’s “Broken”; the latter, which you can stream in the video above, was sung as a farewell to Jesus.

We’ll add video of Yearwood’s performances when they become available. For now, drop a comment with your thoughts on her contribution to the show below. 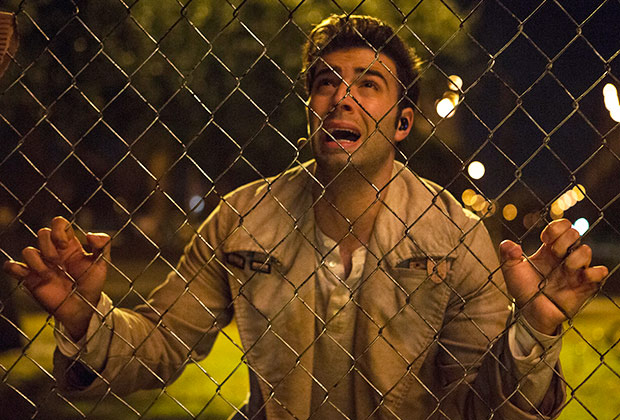