Tonight’s Pretty Little Liars season finale (Freeform, 8/7c) will cue up the series’ “biggest reveal of all” (quoth showrunner Marlene King), and while we all have our theories about which Rosewood resident has a secret twin, let’s be real — it could be anyone.

Always a prolific tweeter, King has been particularly vocal about the upcoming twin reveal during the past few weeks, dropping hints and red herrings for desperate fans to sort through.

And while the infinite possibilities could seem daunting — not to mention frustrating — for longtime fans of the show, this twist is objectively pretty exciting. With the show’s (unconfirmed) end in sight, this reveal will ultimately set the Liars on their final final path. … Finally.

With that in mind, TVLine has assembled eight of our top twin suspects, both those likely to have a twin and those we want to have one. Browse our gallery of suspects below, then drop a comment with your own theories. 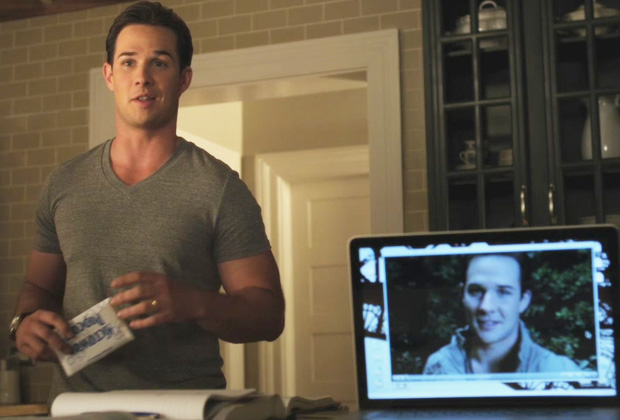