Enjoy the clean, pretty state of affairs in TVLine’s exclusive Containment cast photo, because things definitely aren’t going to stay that way behind that quarantine fence in the bloody CW series.

Premiering after The Flash on Tuesday, April 19, executive producer Julie Plec’s intense medical thriller explores what happens when an extremely deadly epidemic breaks out in Atlanta, isolating half of the ensemble (seen below) from the rest of the city. In the process, lovers are separated, a conspiracy is born and Kai from Vampire Diaries trades magic for anger issues.

Click the image to zoom, then hit the comments to let us know if you’ll be checking out the show. 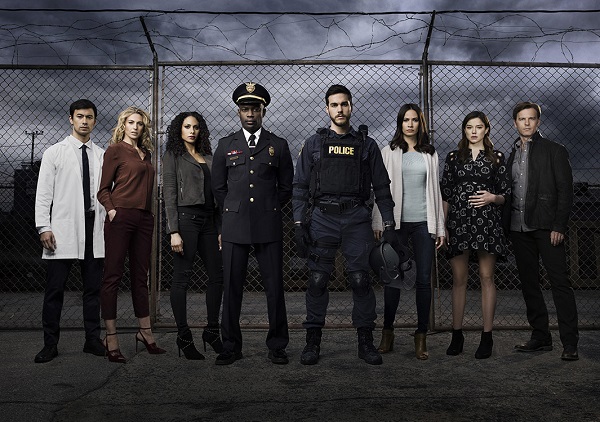