A vice or two are on display in the character portraits for AMC’s Preacher, premiering this May.

Based on the cult comic book franchise of the same name, Preacher is a supernatural, twisted and darkly comedic drama that follows Jesse Custer (played by Agent Carter‘s Dominic Cooper), a West Texas preacher who is inhabited by a mysterious entity that causes him to develop a highly unusual power. Along with his badass ex-girlfriend Tulip (Agents of S.H.I.E.L.D.’s Ruth Negga) and an Irish vagabond named Cassidy (Misfits‘ Joseph Gilgun), Custer is thrust into a crazy world populated by a cast of characters from Heaven, Hell and everywhere in between.

Check out the photos below and tell us: Will you be tuning in come May? 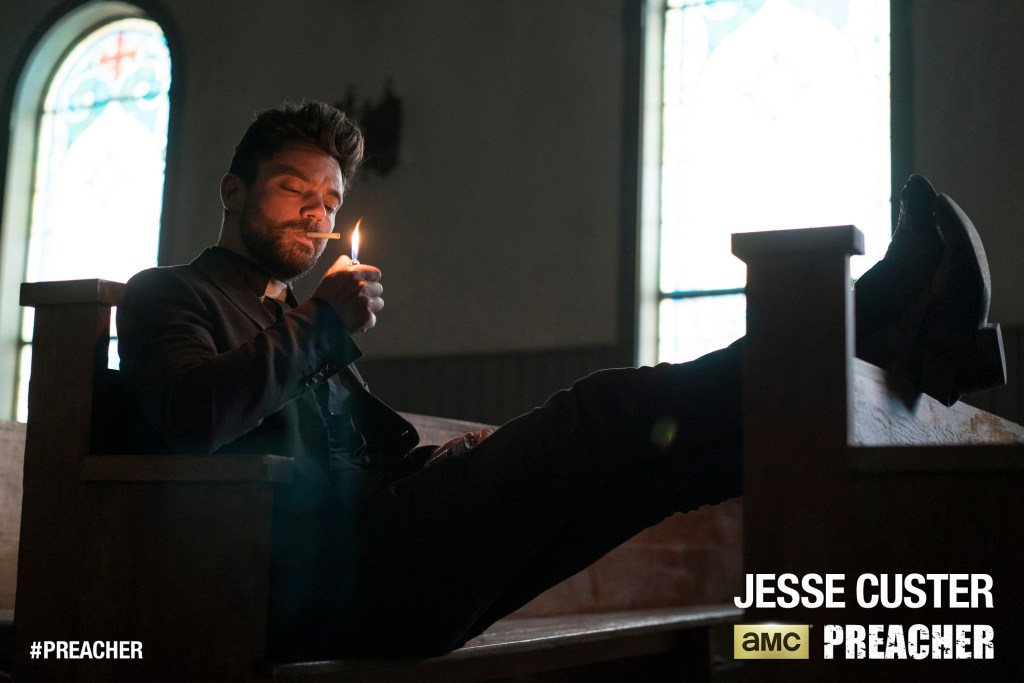 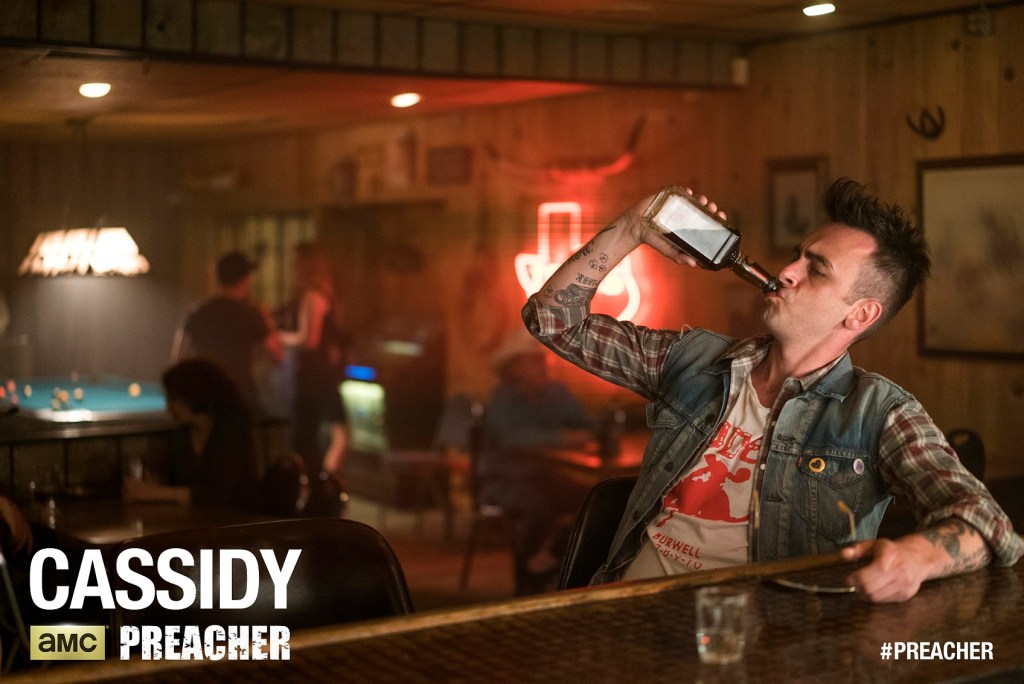 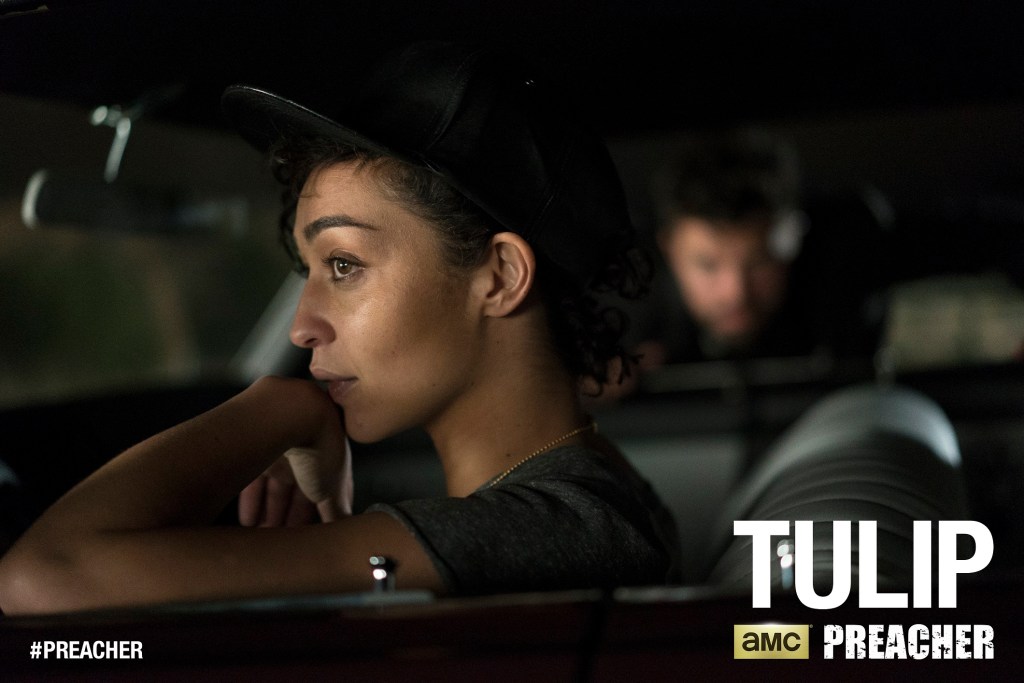