ABC on Tuesday revealed the full cast for Dancing With the Stars‘ Season 22 — during Good Morning America, naturally — with Donald Trump’s ex-wife Marla Maples and talk-show host Geraldo Rivera among the newest names confirmed to quickstep, tango and cha cha cha for the coveted Mirrorball Trophy.

They join previously confirmed GMA meteorologist Ginger Zee and Fuller House star Jodie Sweetin to duke it out for the title currently held by Bindi Irwin and pro Derek Hough.

Check out the gallery below — or click here for direct access — then share your thoughts on the new cast (and predict a winner) in the comments! 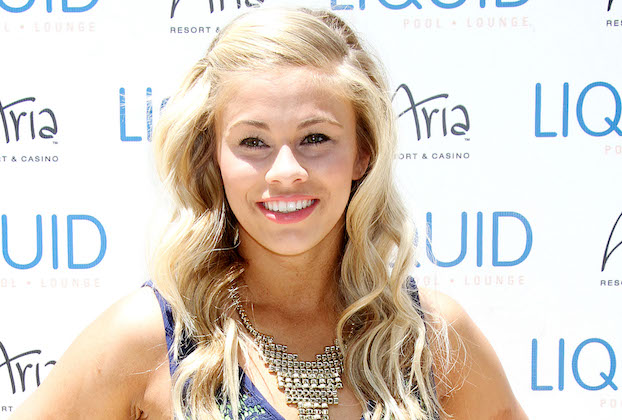