ABC’s already renewed Once Upon a Time returned from its three-month hiatus and entered the Underworld on Sunday night with 4 million total viewers and a 1.3 rating, steady in the demo versus its fall finale (which marked a series low) but slipping 13 percent to its smallest audience ever.

That said, Once was Sunday’s top-rated broadcast drama. TVLine readers gave the winter premiere an average grade of “B+.”

Continuing ABC’s night, The Family made its regular time slot premiere — opposite both The Walking Dead and Downton Abbey‘s series finale — with 3.1 million viewers and a 0.8 rating, down sharply from its Thursday sneak peek while matching Blood & Oil’s season/series finale. Quantico‘s winter premiere (3.7 mil/1.1) ticked down to series lows on both counts. 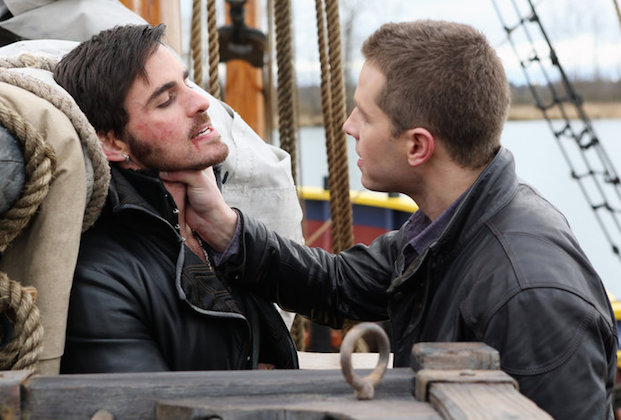