Welcome to the mirrorball, bitch!

The O.C.‘s Mischa Barton is the latest celebrity rumored to be joining Dancing With the Stars‘ Season 22 cast, according to Us Weekly.

The ABC isn’t slated to officially announce its latest contestant roster until Tuesday (during Good Morning America). But names are starting to trickle in about who’ll be attempting to tango their way to the title currently held by Bindi Irwin. 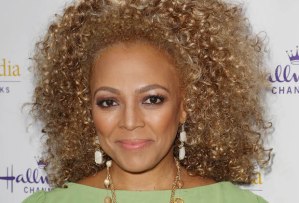 Will Barton, Fields or DiMarco convince you to return to DWTS? Sound off below!