Peyton List (The Flash, The Tomorrow People) has found the right Frequency.

The actress will star opposite Riley Smith (Nashville) in the network’s drama pilot reboot of the 2000 Jim Caviezel-Dennis Quaid film, our sister site Deadline reports.

The potential series follows a female police detective (List) who discovers she is able to speak via ham radio with her estranged father (Smith) — who died 20 years prior and also was a detective. As they forge a new relationship while working together on an unresolved murder case, unintended consequences of the “butterfly effect” wreak havoc in the present day.

Supernatural showrunner Jeremy Carver penned the pilot and will serve as an executive producer. 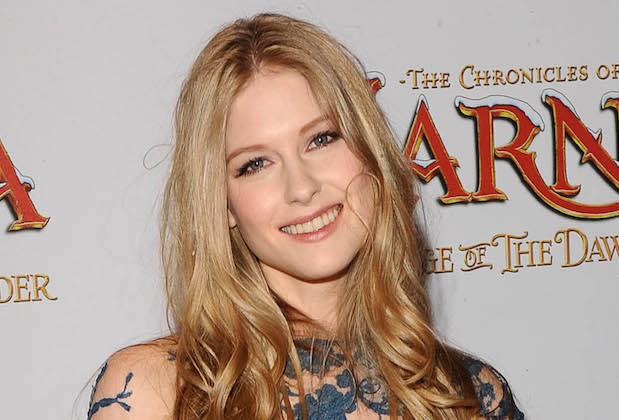 In other CW pilot news/father-daughter stories, Aussie actress Laura Brent (Legend of the Seeker) has been cast in the 1880-set drama Transylvania, per Deadline.

Brent will play a woman in search of her missing dad who ventures from New York City to Transylvania, where she teams up with a wrongfully disgraced Scotland Yard Detective. Together, they witness the births of the most famous monsters and villains in history.

Does List’s casting make you more likely to tune into Frequency? Sound off below!