Three competitors remained at the top of The Biggest Loser: Temptation Nation‘s live two-hour finale, but only one would come out on top. (Or on the bottom. Honestly, this whole “loser” concept can get complicated sometimes.)

After 12 weeks of pushing themselves past their breaking points, Colby Wright, Stephen Kmet and Roberto Hernandez faced their final weigh-ins Monday night. The results were as follows:

That left Roberto as this season’s biggest loser — total weight loss: 160 pounds! — and the recipient of the show’s $250,000 grand prize.

Monday’s finale also served as a reunion, with all 16 of this season’s contestants coming together for their last weigh-ins. The 13 previously eliminated players competed for a $100,000 prize, which (coincidentally) went to Roberto’s twin brother Luis!

Did your favorite player win big tonight? Drop a comment with your thoughts on this whole season below. 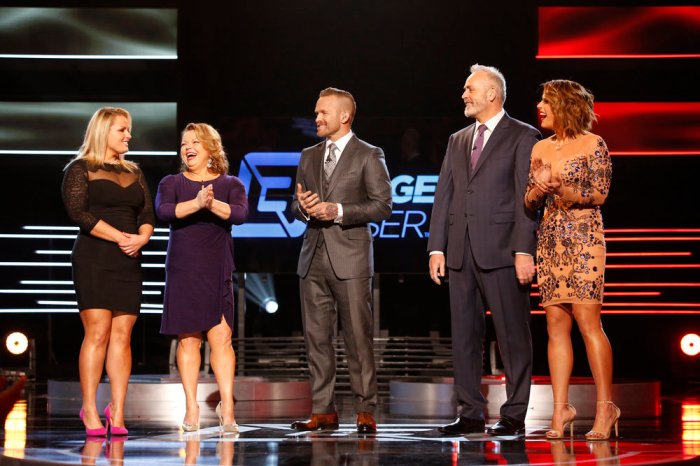