Is Last Man on Earth flirting with yet another new couple combination?

Fox’s post-apocalyptic comedy returns from its midseason break on Sunday, March 6 and, per the exclusive sneak peek above, Carol will be two-timing Tandy with… Todd?!

And that’s not even the biggest question the promo raises.

At around the nine-second mark, we catch a glimpse of what appears to be a massive triage operation featuring nearly a hundred corpses. Might one of them be Boris Kodjoe’s Phil Miller 2, who was last seen climbing a stairway to heaven? Could it be related to Mike Miller’s (Jason Sudeikis) violent descent to Earth?

Check out the video above, then take a gander at the show’s new Season 2B poster below, and then hit the comments with your thoughts. In that order. 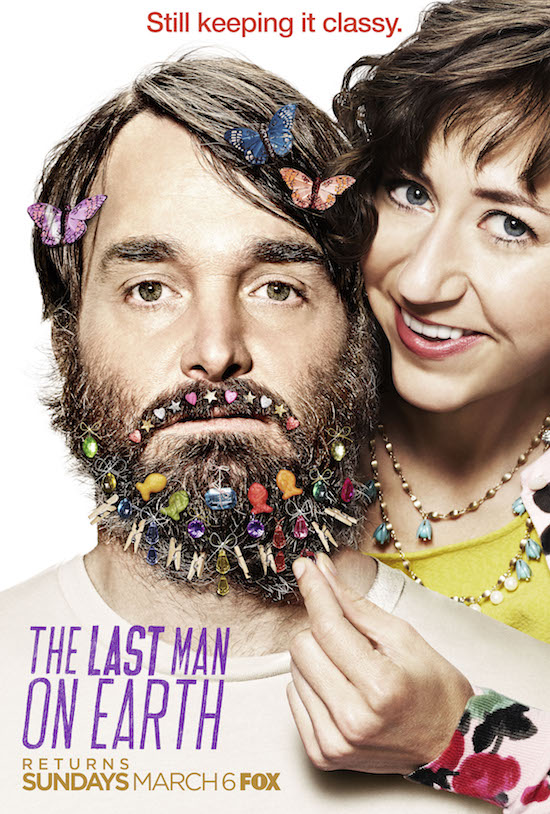