TVLine has confirmed that the actor has officially closed a deal to reprise his role as Rory’s on-again, 0ff-again beau for an unspecified number of episodes. (Netflix has greenlit four 90-minute installments.)

Jess appeared in 37 of the show’s 153 episodes, exiting for good at the end of Season 6.

Ventimiglia’s return, coupled with the previously announced comeback of Matt Czuchry’s Logan, seemingly sets the stage for a showdown between Rory’s two most significant love interests.

OK, proceed to the comments with an answer to this query: Team Jess or Team Logan?! 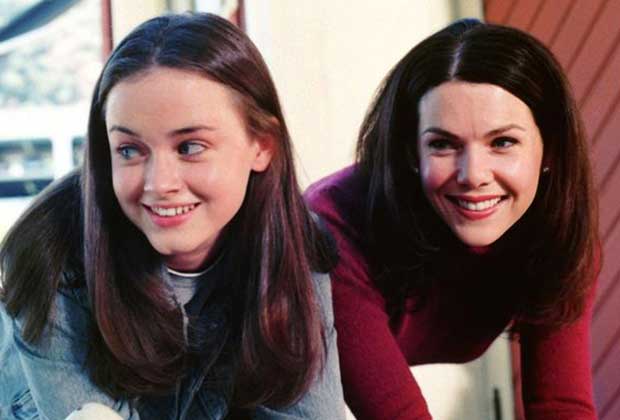