Yes, one of the players in this year’s big game (Animal Planet, 3/2c) really does share a name with the Real Housewives puppet master, and the 16-week-old Havanese is in good company with other players like Magic the Chihuahua and Wrinkles the Shar-Pei.

Animal Planet’s annual answer to the Super Bowl kicks off with a Geico-sponsored pregame show, in which hosts James Hound, Rodt Weiller and Sheena Inu will preview what’s in store for this year’s main event. And speaking of events, let’s not forget the cat-themed halftime show; this year’s theme is “Attack of the Cutest Kittens.”

In addition to dogs and cats, this year’s Puppy Bowl will also feature silkie-chicken cheerleaders, who will be cheering for their favorite players throughout the game:

More than 80 puppies — all rescues available for adoption — will compete in this year’s bowl, and TVLine has a breakdown of the 49 members of the starting line-up. Browse the gallery of puppies below, then drop a comment with your top picks. 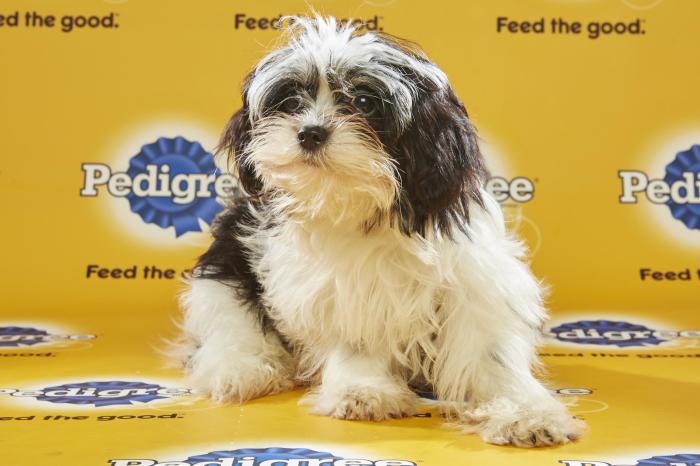