A new piece of evidence has surfaced that pretty much confirms what we already knew: Community‘s sixth season was its last.

Sony Pictures Home Entertainment on Tuesday released the DVD artwork for Community: The Complete Sixth Season (out March 8), and, as you can see below, the studio cheekily replaced “sixth” with “final.” (As if to keep the door for a Season 7 slightly ajar, they tacked a question mark onto “final.”)

Over the summer, Community creator Dan Harmon told TVLine that the franchise was much more likely to live on in theaters, thus fulfilling its #sixseasonsandamovie destiny. His plan: “We wait a little bit, let [the cast] explore their awesome careers, and then we get together for an incredible movie.” 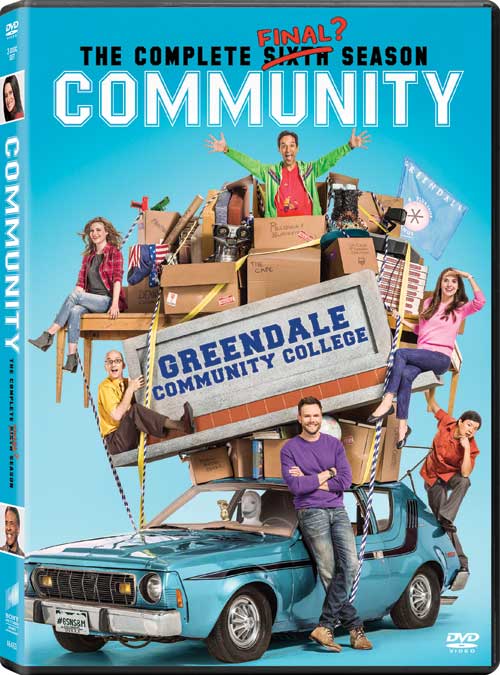