Arrow is getting an injection of animal magnetism.

Megalyn E.K. is bringing her animated CW Seed alter ego Vixen to the small screen, and we’ve got your first look at the actress channeling her inner (live-action!) wolf.

Mari McCabe/Vixen, who can mimic the abilities of any animal and has experience with mystical elements, appears in Episode 15 to “give Oliver some help with magic,” executive producer Wendy Mericle tells TVLine. “One of the things we’ve been exploring this season is, ‘How does Oliver deal with magic, specifically with Damien?,’ and she comes in for a very high-stakes, amazing episode.”

Check out the first look of Vixen’s costume below, then hit the comments with your thoughts on the latest superhero to visit Arrow. 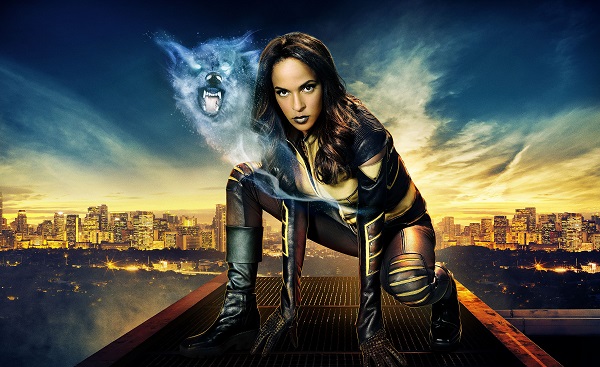