With more power and purpose than ever before, Jodi Lyn O’Keefe‘s Lionel Davenport is in rare form when Hit the Floor returns for its third season Monday (VH1, 9/8c).

“She’s got a new focus this year,” O’Keefe tells TVLine of her character. “I think Pete is still one of her big goals, but she’s completely ensconced herself into this whole world. She’s no longer flitting in at times. She’s the boss. She’s the one in charge, so look out.”

Of course, “boss” could be used to describe a handful of the characters O’Keefe has portrayed over the years. From a gun-toting baddie on Fox’s Prison Break to a web-slinging demon on The WB’s Charmed, O’Keefe is always a force to be reckoned with. (And no, we’re still not over her death[s] on The Vampire Diaries.)

TVLine invited O’Keefe to stroll down memory lane, recalling eight of her most memorable roles to date — including the one where she had to be told, “Stop smiling while you’re killing people. It’s creepy.”

Browse our gallery of O’Keefe’s roles below — or click here for direct access — then drop a comment: Which of her characters have been your personal favorites? 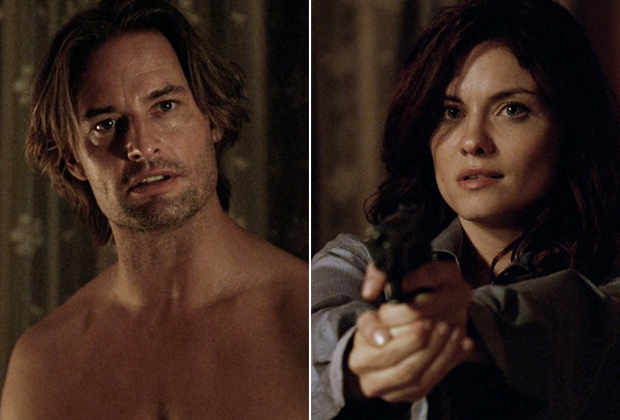