The Americans is returning — better late than never.

FX confirmed Saturday that its acclaimed period drama will kick off Season 4 on Wednesday, March 16 at 10/9c. It marks the latest premiere yet for the Keri Russell-Matthew Rhys spy saga, which traditionally returns in January or February.

The announcement was accompanied by the release of the show’s official Season 4 poster, which finds Philip and Elizabeth making love and war (see below). 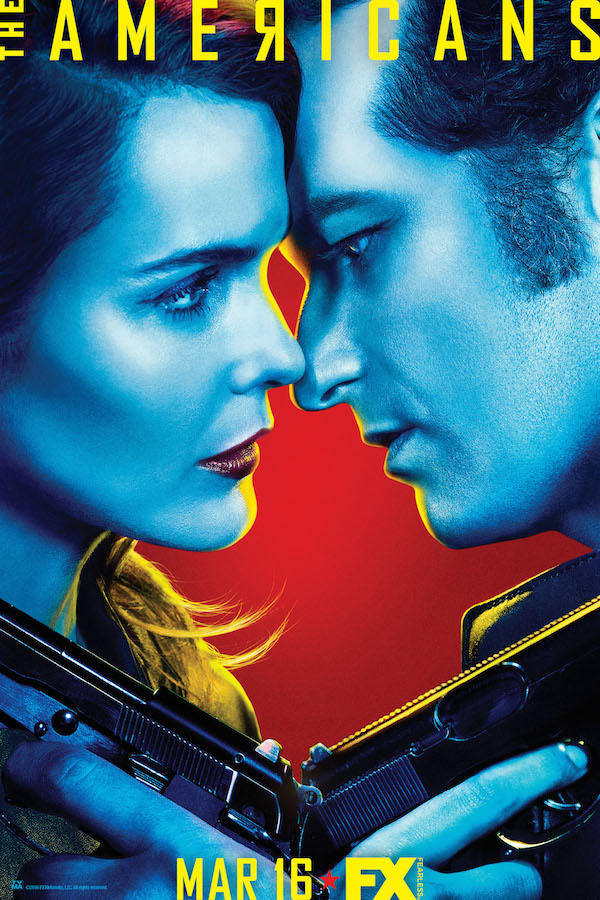