Titus Welliver’s Bosch will be back on the case on Friday, March 11, with its 10-episode Season 2, Amazon announced on Monday at the Television Critics Association press tour in Pasadena.

It was also announced that 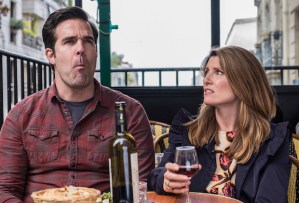