Before Beauty met her Beast, there was (ugh) Gaston. And True Blood vampire hunter Wes Brown has been tapped to step into the role of the brew-swilling bruiser on ABC’s Once Upon a Time.

As first reported by our sister site Variety, Brown will guest-star sometime during the back half of Season 5, in an episode that explores Belle’s life before Rumplestiltskin figured into it.

In addition to his True Blood run, Brown’s TV credits include Deception, 90210, Hart of Dixie and Private Practice. Fun fact: He was also OPA’s first client in the Scandal pilot.

Once resumes Season 5, with a trip to Hades, on Sunday, March 6. 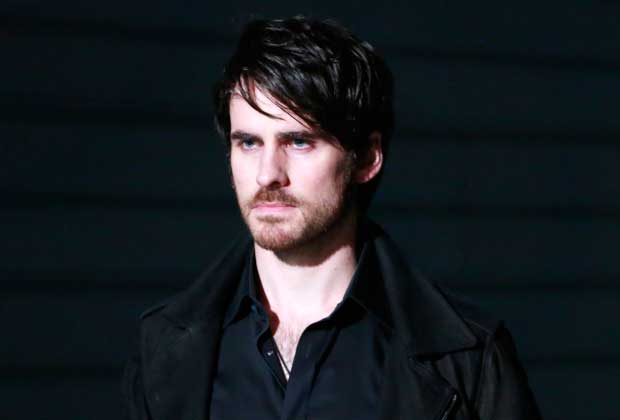