As you head into 2016, Netflix has a few suggestions, including — but not limited to — watching its new 10-episode comedy Love, which premieres Feb. 19.

The other suggestions can be found in the first teaser for the series — created, written and executive-produced by Judd Apatow, Paul Rust and Lesley Arfin — which was released Monday in conjunction with the big announcement.

Love centers around “nice guy” Gus (Rust) and “brazen wild-child” Mickey (Gillian Jacobs) as they “navigate the exhilarations and humiliations of intimacy, commitment, love and other things they were hoping to avoid.” In other words, things are about to get real.

Check out the first shot of Rust and Jacobs below, as well as the teaser above. Then, drop a comment with your thoughts on Love. (The show, not the general emotion. No one has time for that.) 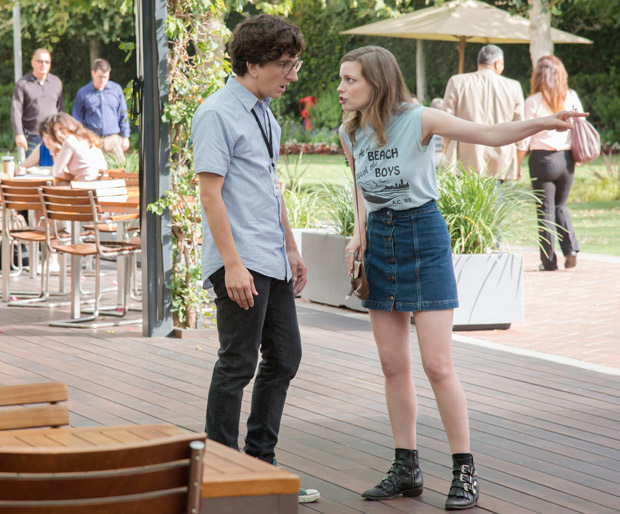