The following Sesame Street trailer is brought to you by the letters H, B and O. (I know I didn’t make that joke up, but come on, we all know kids love repetition.)

HBO on Thursday released a splashy new teaser for the show’s upcoming 46th season — its first on premium cable — featuring Cookie Monster, Elmo and more of your favorite felt-skinned friends.

The new batch of episodes, as previously reported, will run a “dynamic” 30 minutes (versus an hour), beginning with a double pump on Jan. 16 (starting at 9 am ET). From there on, a new original will air every Saturday at 9, followed by a repeat.

New episodes will premiere on HBO (and en Español on HBO Latino), then become available to PBS next fall. Additionally, five years’ worth of “library episodes” can be streamed via HBO Now and HBO Go.

HBO also unveiled the show’s official post-move poster, which you can enjoy in full below: 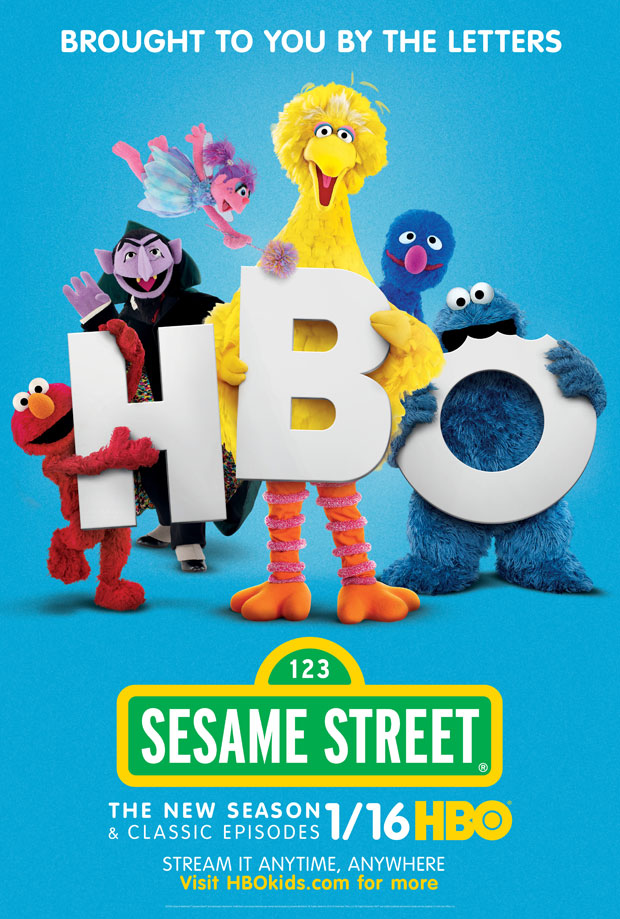 Hit PLAY on the trailer above, then drop a comment with your thoughts on the “new” Sesame Street. 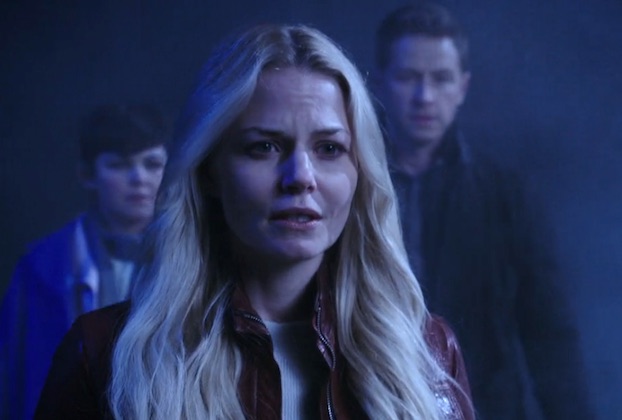