As if The Flash‘s Barry Allen doesn’t have enough evil speedster problems already.

Matt Letscher will reprise his role as Season 1 nemesis Eobard Thawne (aka Reverse-Flash) in an upcoming installment.

Per EW.com, the actor appears in Episode 11 when Eobard’s “impossible return to Central City” — remember, he was erased from the timeline when his ancestor Eddie Thawne killed himself — “puts a member of the S.T.A.R. Labs team in unexpected danger,” executive producer Todd Helbing tells the site. Barry is then forced “to make a life-changing decision.”

Flash fans, do you think we’re about to meet Earth-Two’s Eobard Thawne? Tell us what you think in the comments! 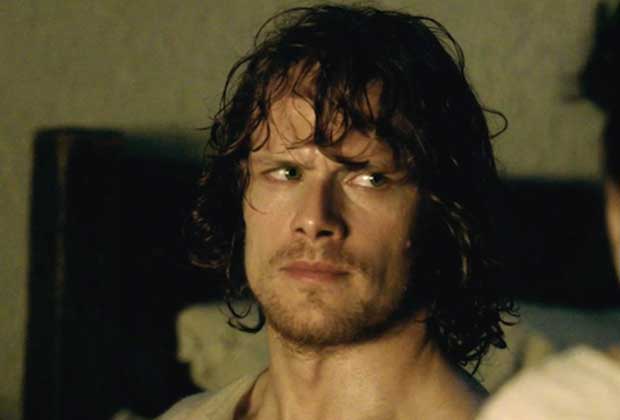