It’s official: No ‘ship will be safe when Pretty Little Liars returns for Season 6B next month.

Yvonne, whom Toby meets while responding to a robbery, was first mentioned during the show’s “Five Years Forward” special in November; Keegan Allen described her as “an important person in [Toby’s] story and his life.”

Meanwhile, Australian actor David Coussins will also recur in Season 6B as Hanna’s new fiancé, TVLine exclusively reported yesterday. (Like we said, no ‘ship is safe!)

* Gregg Henry (The Following, Scandal) will recur on Chicago Med as a rock star surgeon with a secret who takes a shine to Colin Donnell’s Dr. Rhodes, EW.com reports.

* DirecTV has renewed its original series Full Circle for a 10-episode Season 3, with new stars Dougray Scott (Hemlock Grove) and Kim Raver (Grey’s Anatomy). The anthology drama’s upcoming arc will center around a sex scandal that threatens to destroy a Presidential candidate. 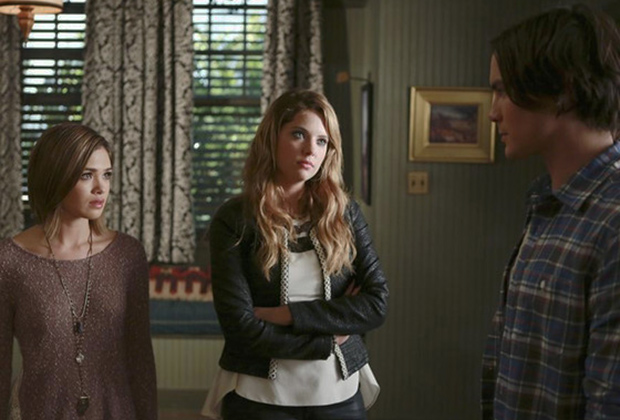