Did Grey’s Anatomy creator Shonda Rhimes whack Derek Shepard because she disliked Patrick Dempsey? It’s a question fans have been buzzing about ever since the Queen of Shondaland admitted to Larry Wilmore back in November that she once killed off a character because she loathed his/her portrayer.

Well, in a new interview with Dempsey, EW.com point-blank asked the actor if Rhimes was referring to him. His diplomatic response is below:

I think she loves being provocative and that’s fine for who she is. That gets people talking about all the stuff that she’s doing. She’s an amazing woman who is incredibly productive. She’s promoting a book. She’s promoting three shows. And she’s emerging as the star of all of these things. I think she knows how to deal with the media and what she needs to say to get the response that she’s looking for. She’s very savvy.

Dempsey, who just wrapped a supporting role in the upcoming sequel Bridget Jones’s Baby, went on to say that he’s been professionally “reinvigorated” in the wake of his Grey’s departure. “I’ve enjoyed it immensely, getting back to something that has a beginning, middle and end,” he said. “It’s just a completely different approach. With Grey’s, you’re just grinding it out. In this instance, you take the time to get through things.” 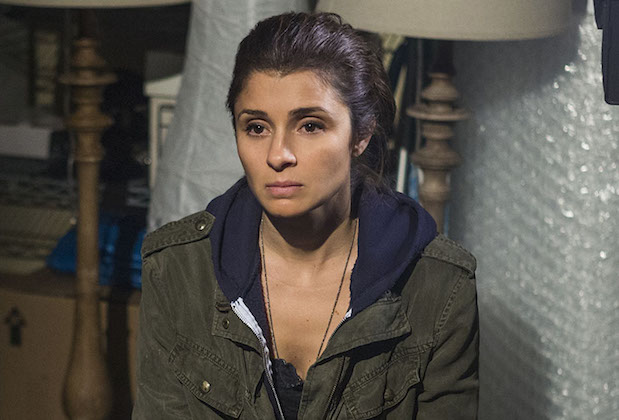